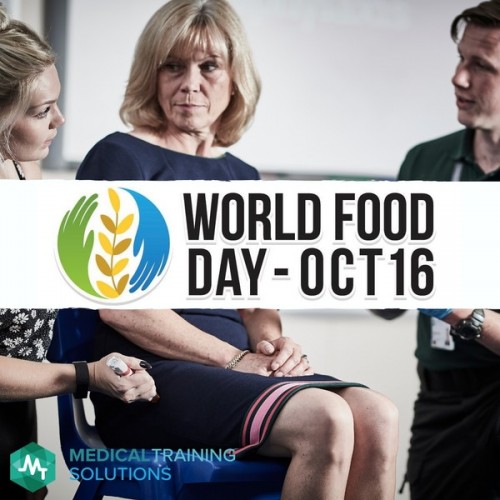 As healthcare professionals we are delighted to see World Food Day 2018 working to ensure that people throughout the world have access to safe, healthy and nutritious food. As much as food is vital to life, it is important to understand that proteins contained within some foods can cause certain individuals to exhibit an overwhelming immune response. This is commonly known as anaphylaxis.

According to the National Institute for Health and Care Excellence, incidence of anaphylaxis in the UK is increasing, with a reported increase in hospital admissions from 1-7 cases per 100,000 population over 20 years (2016). Currently, there is an estimated 20 deaths from anaphylaxis each year in the UK (NICE, 2016). One of the most recent cases was the death of 15 year old Natasha Ednan-Laperouse, who died of anaphylaxis on a British Airways flight moments after eating a baguette purchased from a Pret-A-Manger at London Heathrow.

According to an article from the Independent, the Coroner inquest heard that the baguette contained allergens that were not listed on it's packaging causing Natasha's anaphylaxis and subsequent death. During an anaphylactic reaction, an individual might be so unwell that they might not be able to self-administer their adrenaline auto-injector. This makes it of vital importance that bystanders have an understanding of how adrenaline works, why it is crucial for recovery and how to administer the device.

For more information on anaphylaxis first aid training, call us today on 01603 486448 or email info@mtscourses.co.uk 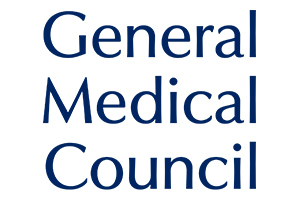 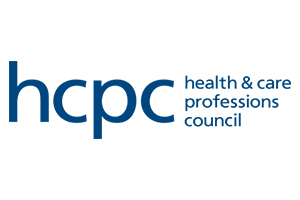 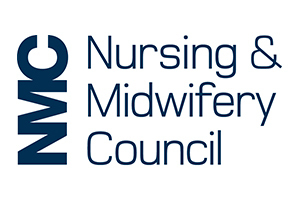 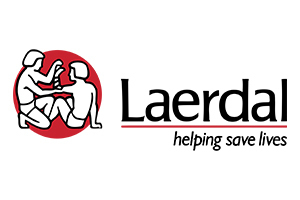 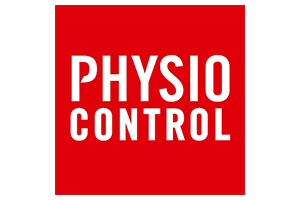 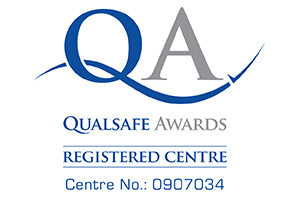 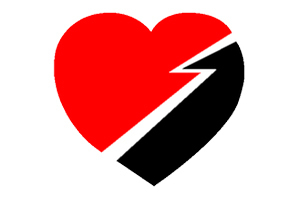 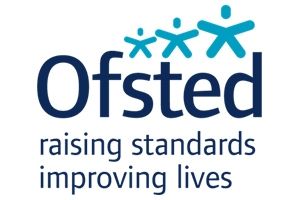 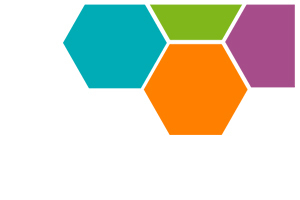